“Masters of Mickey Mouse and Limp Watch Team Up”

The headline in the April 7, 1946 edition of the Los Angeles Times screamed, “Masters of Mickey Mouse and Limp Watch Team Up.” It was a publicist’s match made in heaven. On one hand, you had Walt Disney—his generation’s Hans Christian Andersen—engineering the psyche of children around the world with his fanciful fairy tale depictions of anthropomorphic animals. On the other hand, you had Salvador Dalí, paint-slinging dredger of the unconscious, publicity hound extraordinaire and path-setting artist, if only as a harbinger of media darlings Andy Warhol and Jeff Koons. It’s an odd coupling, but Dalí was also quite close to Marcel Duchamp, surprising to many of Duchamp’s friends, and Dali had previous experience working with innovative filmmakers such as Luis Buñuel and Alfred Hitchcock. Why not throw Disney into the mix? It was an inspired union furthered by mutual admiration and respect, paved by Disney’s request for an autographed copy of the Spanish artist’s biography, The Secret Life of Salvador Dalí. 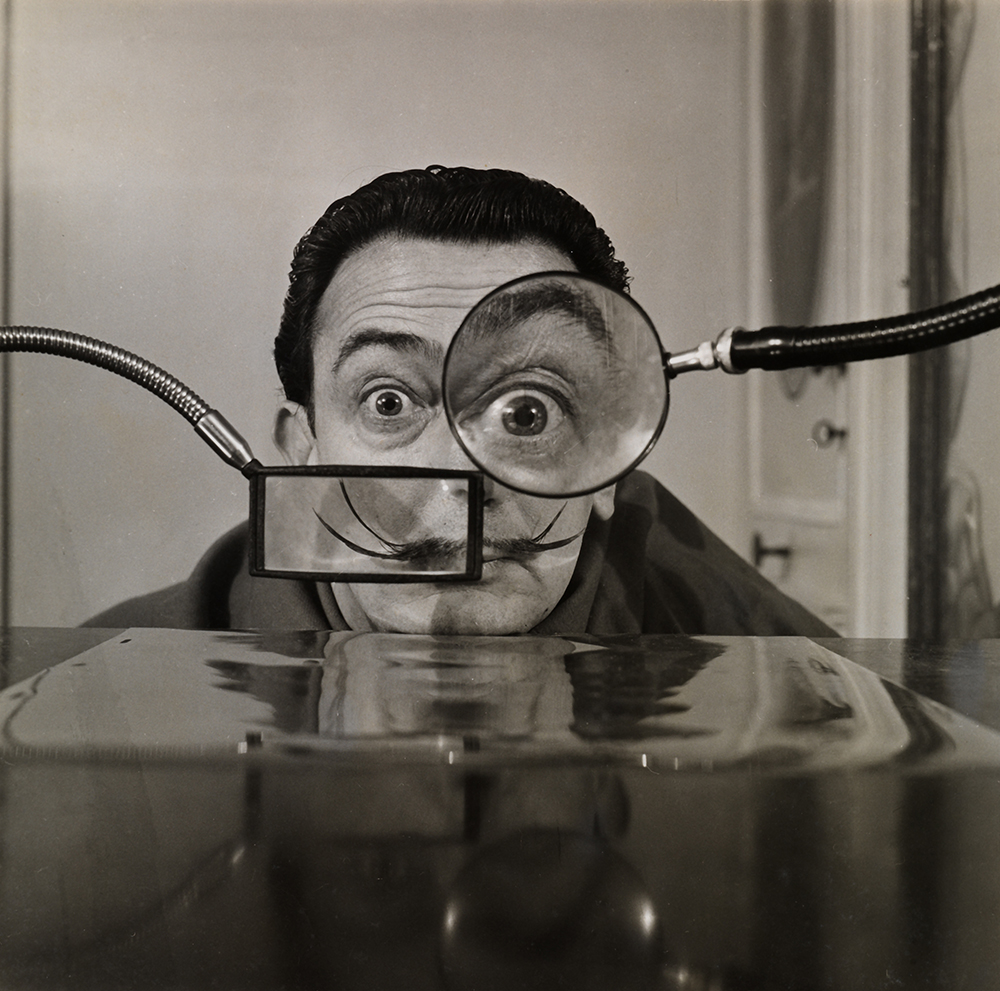 We are provided an intimate glimpse into their relationship by the ability to access the correspondence between them, drawn from both the archives of the Walt Disney Family Museum in San Francisco’s Presidio and the Dalí Museum in St. Petersburg, Florida. There are quite a few paintings lent by the Dalí Museum, which adds considerable depth to the exhibition, while the Disney Family Museum contributes ephemera generated by the duo’s 1946 collaboration on the film Destino, forming the centerpiece of the exhibition.

Destino was never released in their lifetime, but the posthumously produced version released in 2003 was nominated for an Academy Award in the Best Animated Short Film category. While the creative collaboration between Disney and Dalí was short-lived and disrupted by the Disney studio’s financial tribulations following Word War II, the two continued to pursue the friendship: Dalí visiting the Disney estate in 1951, with Disney and his wife traveling to Spain to vacation with the surrealist in 1957.

The Dalí and Disney families around the dinner table in Spain, 1957. Courtesy of The Walt Disney Company, © Disney.

“Disney and Dalí heralds a new era in art exhibitions,” writes Dalí Museum Executive Director, Hank Hine. “Visitors can expect a multi-sensory environment of moving image, soundscapes, and the transformative aura of exquisite individual paintings. Disney and Dalí broke new ground as artists – the Walt Disney Family Museum and The Dalí will deliver a brave new world of experience.” Whether the exhibition does indeed “herald a new era in art exhibitions,” or “deliver a new world of experience,” is up for grabs, but it does offer an immersive environment featuring an audio tour narrated by actress Sigourney Weaver against a backdrop of original paintings, story sketches, installations, objects, correspondence, archival film and photographs. This is the first exhibition curated by writer-director Ted Nicolaou, who has produced documentaries for Walt Disney Home Entertainment, Disneyland and Walt Disney World, including the feature length documentary, Dalí and Disney: A Date with Destino. 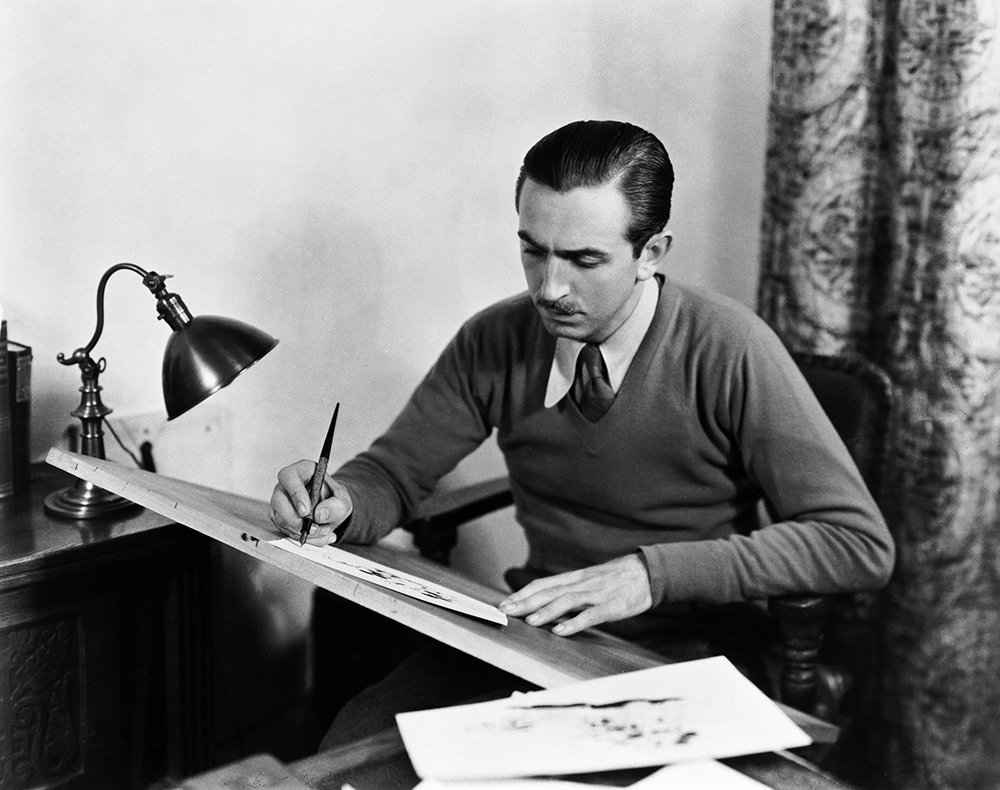 The exhibition is housed in a separate building nearby the Walt Disney Family Museum in San Francisco’s Presidio. A visit to Disney and Dalí: Architects of the Imagination can be accompanied by a viewing of the museum’s permanent exhibition, which examines the life of Walt Disney in excruciating detail. Not to be missed is the massive collection of Academy Awards and other honors accrued to Disney over his lifetime, which can be viewed for free in the lobby outside the exhibition proper. The sheer range and number of them testifies to the pioneer animator’s impact on society at large. From model railroading to his friendship with Dalí, Uncle Walt’s wonder of the world is writ large for a future generation of Mouseketeers.
Tags: Academy Awardsalfred hitchcockAndy WarholarchivesDestinoHank HineHans Christian AndersenJeff KoonsLuis Bunuelmarcel duchamppaint-slingingPresidioreanimationsalvador daliSigourney WeaverSpainSurrealismTed NicolaouunconsciousWalt Disney