They Stripped Me Naked and Took Pictures: Charles Gatewood Introduces a New Body of Work 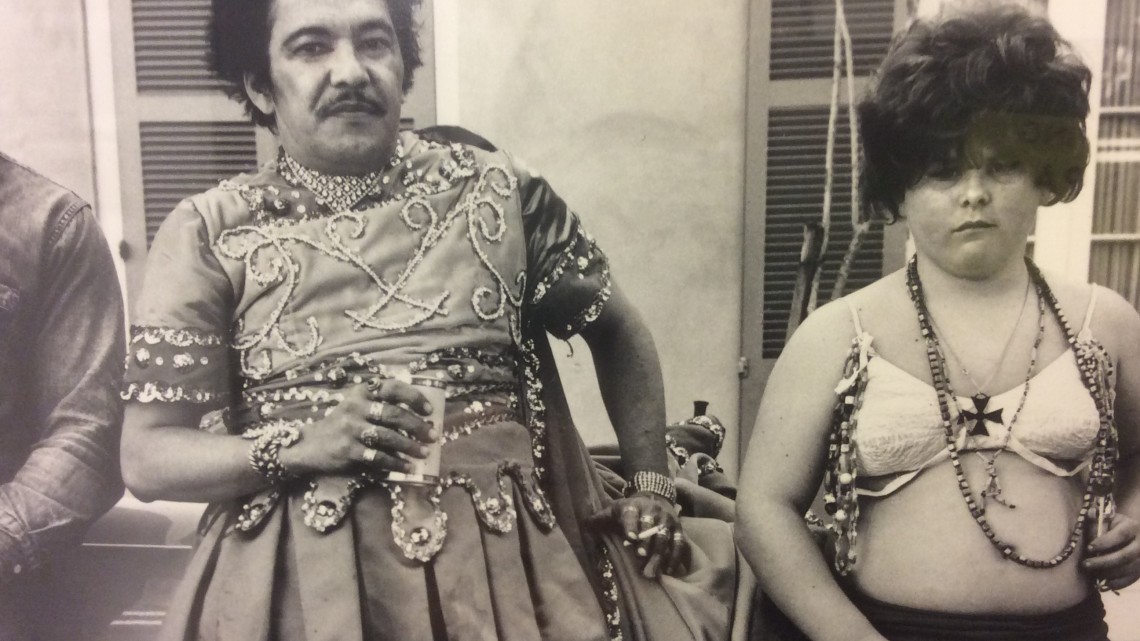 Charles Gatewood is as much anthropologist as photographer. His best-known body of work depicts America’s sexual underbelly, which he has persistently documented for over 50 years. Before moving to San Francisco, he was a mainstay in the New York art scene, counting performance artist Annie Sprinkle and tattoo artist Spider Webb as collaborators. Upon his move to San Francisco, he teamed up with V. Vale, contributing photographs to the path-breaking work, Modern Primitives (RE/Search Publications, 1989), introducing body modification and tattooing to a younger generation, who gobbled it up and made it mainstream. As a member of the working press, he photographed William Burroughs and Bob Dylan for Rolling Stone. As a fine art photographer, he has garnered grants and awards. His vast personal archive has been recently acquired by the Bancroft Library, University of California, Berkeley, ensuring a continuing legacy. 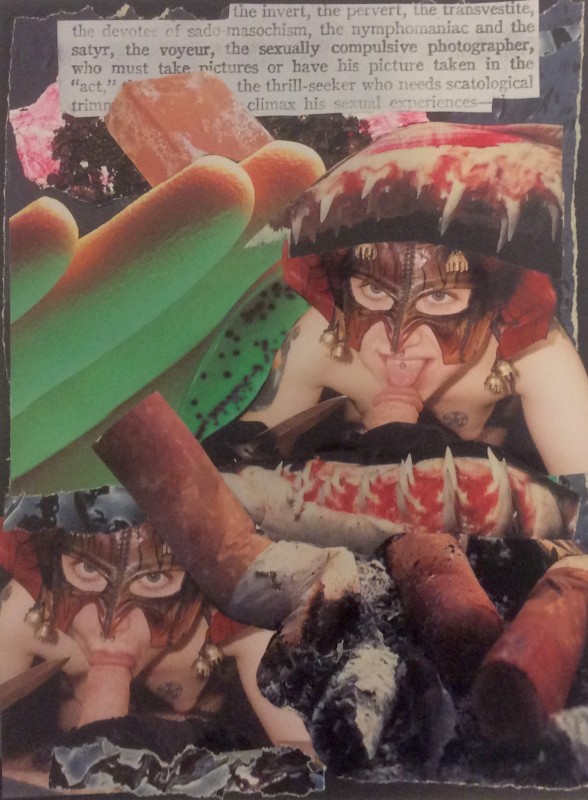 Ladybug Gallery is in the final throes of its existence (it is scheduled to close in March), but with this show, they go out with a bang. Not only are they exhibiting a wide variety of Gatewood’s vintage prints from various stages in his career (curated by Justin C. Rhody), but the gallery is also debuting the artist’s collage work, which has never been publicly shown. Incorporating his photography with found magazine illustrations, he deconstructs his previous work, formulating an entirely new creative direction. Gatewood has found solace in revisiting his work with new insight and passion. He is often literally and figuratively front and center in these guaranteed-to-shock works that hold nothing back. A San Francisco icon, Gatewood continues to blaze a trail the timid dare not tread. 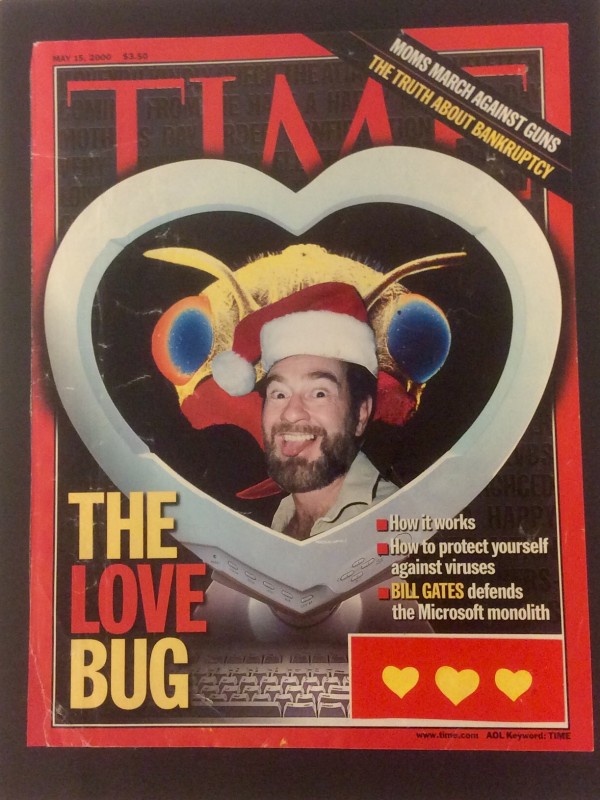