April 29, Rosenberg & Co. opens British Modern Masters, a selective survey exhibition of twentieth-century British art, continuing the legacy of Paul Rosenberg & Co. who represented several of the artists exhibited, including: Kenneth Armitage, Donald Hamilton Fraser, Peter Kinley, Bernard Meadows, and Graham Sutherland. The British Modern Masters are generally understood to be a group of artists working between World War II through the sixties, producing work rooted in the Neo-Romantic movement and demonstrating a move towards new forms of abstraction. At times these works identifiably reflected the nature of World War II and its aftermath, but this group of artists produced a wide range of works employing distinct and innovative styles and exploring a variety of subject matter. The exhibition at Rosenberg & Co. highlights the St. Ives School, a group of artists who lived and worked in the Cornish town of St. Ives; and the “Middle Generation,” a group of artists working in the 1940s and 1950s, some of whom would go on to found the Institute of Contemporary Arts in London. A catalog created in conjunction with the exhibition with information on these schools and on the individual artists exhibited is available for online viewing. 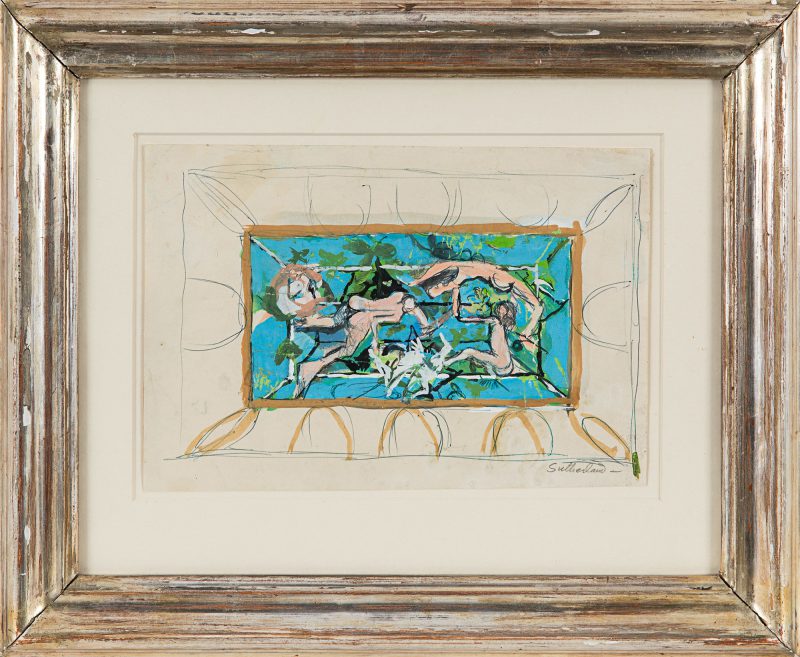 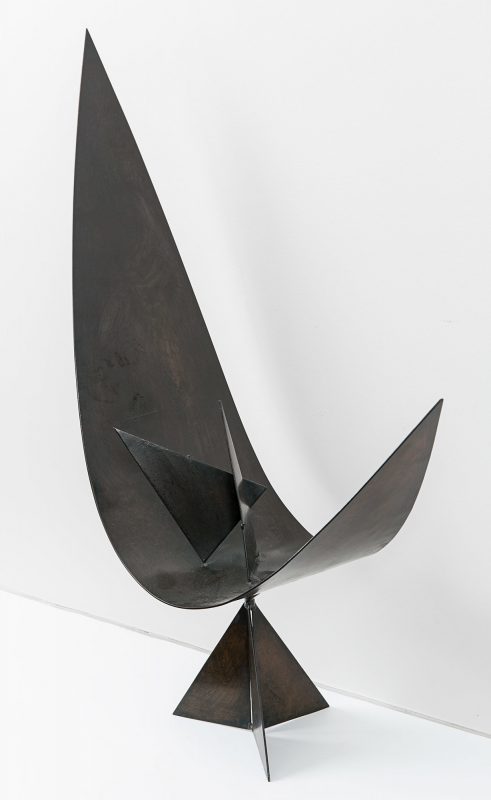 The Grain of the Present at Pier 24 Photography, San Fra 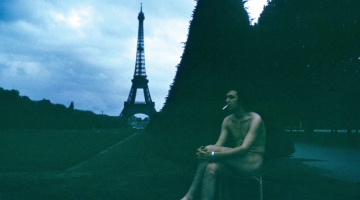