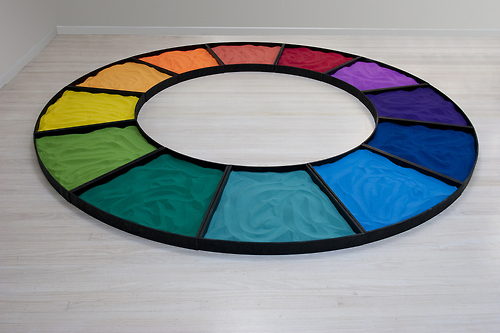 Thursday, June 19, Interface Gallery hosts a reception for their new exhibition “Irresistible Forces,” a solo exhibition by Tamra Seal, inspired by the classic films “Forbidden Planet” and “All About Eve.” A kind of magician of materials, Seal works in a wide range of media, in experimental combinations and constructions. The results of her process are sculptures that appear somehow both quite familiar and extraterrestrial, as if culled from an off-kilter (and likely more enjoyable) parallel universe. In “Irresistible Forces,” Seal presents new sculptures, including a massive, fluorescent rock, as well as a number of sculptures featuring polished, luminous acrylic tubing. 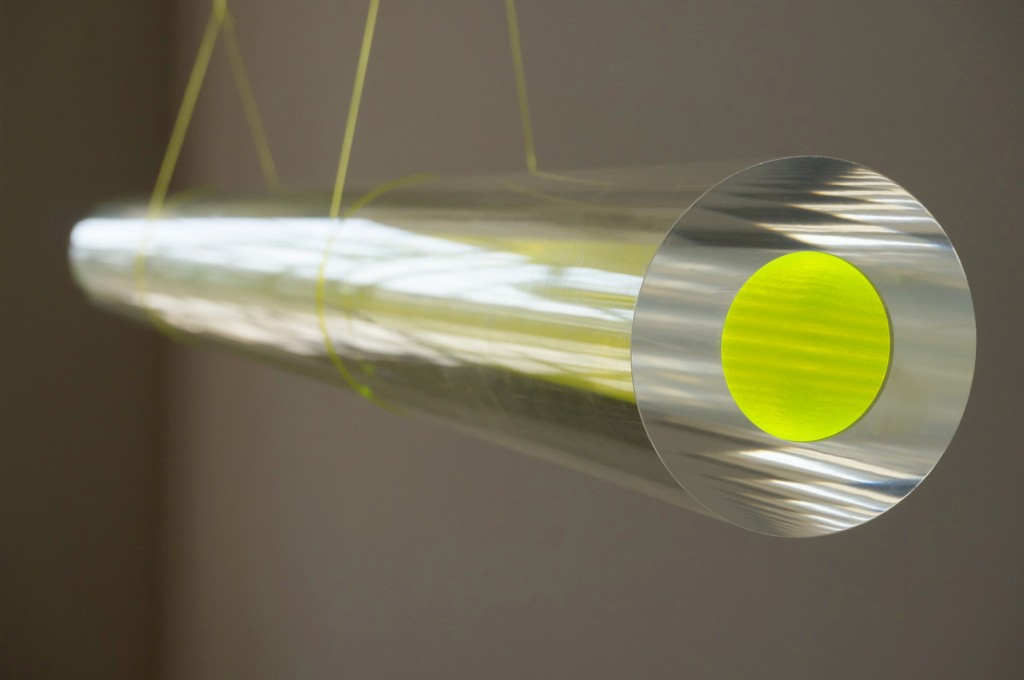 The exhibition remains on view through July 13.