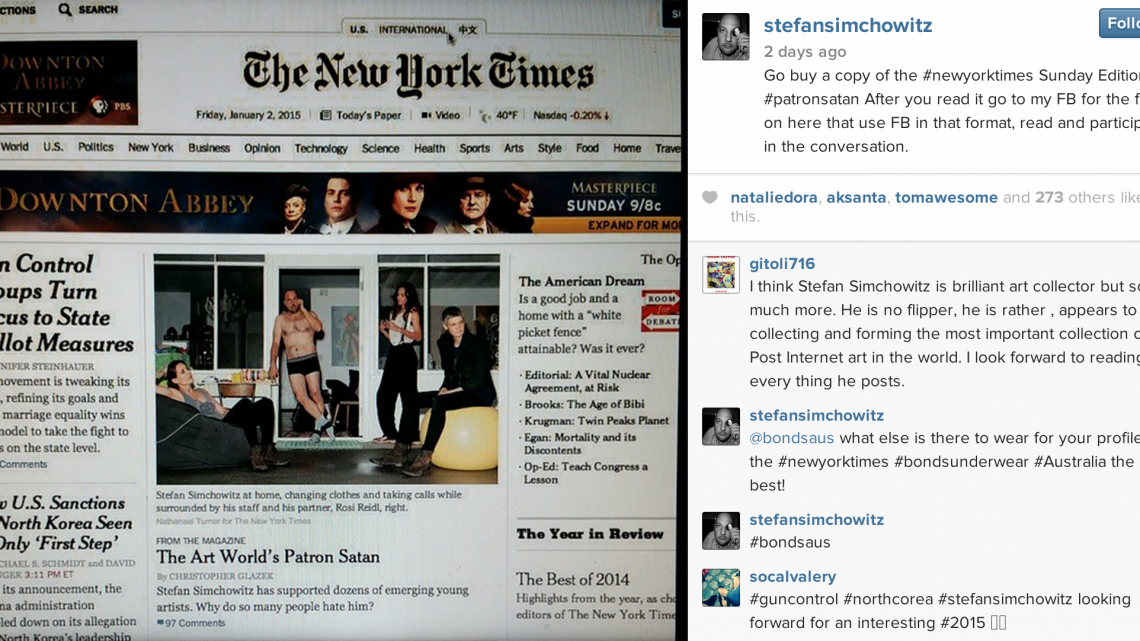 Ben Davis picks the top pieces of art writing of the year.

Proving that some art writing still holds water, Ben Davis looked back at the most important art essays of the year. His article provides for a great reading list to those looking to catch up on the year in review. Of its thirty-odd inclusions, it is peppered with secondary links to many related articles. It should be noted that a number of the essays mentioned by Davis dealt with larger systemic and largely economic issues, such as Bay Area writer Christian L. Frock’s two-part KQED series dealing with San Francisco’s wealth inequality and how it affects the city’s artistic community.

Simchowitz asked not for his artists’ souls but for their art.

This New York Times expose on collector/entrepreneur Stefan Simchowitz revealed just how heinous the world of art buying and flipping has become, dubbing the notorious collector, movie producer, Sith Lord (if you ask Jerry Saltz) “the art world’s patron satan.” Perhaps more interesting than the article itself, however, is the conversation that ensued on Paddy Johnson’s Facebook page, started by Simchowitz himself. He defends his art pursuits with a candor that may be one of the most revealing art world rants we have seen in a while. He also took to his own Facebook page to defend his work, no doubt in highly edited form. 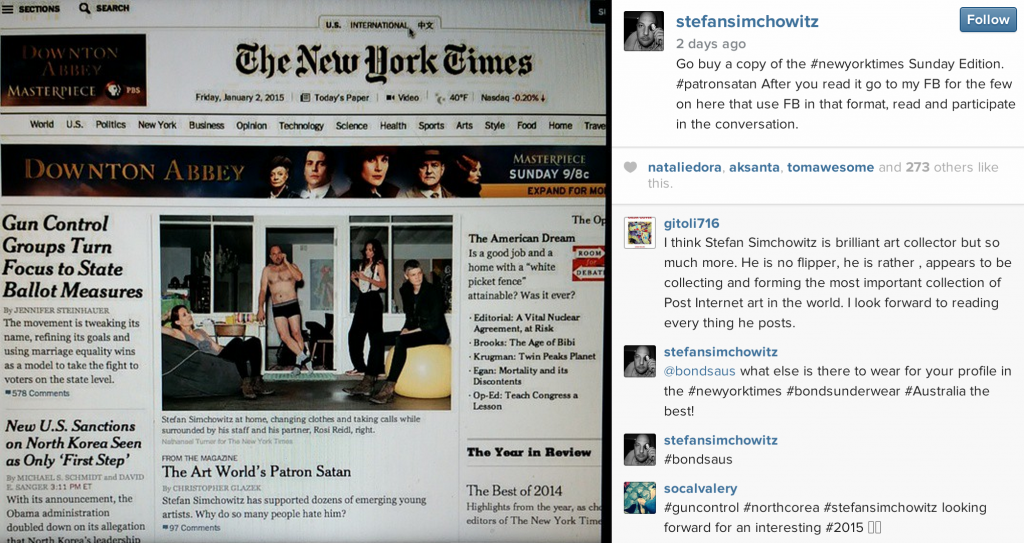 JJ Charlesworth penned an essay about the artist-as-egomaniac being emblematic of our time, arguing that the privilege of self-expression above all else is endemic, but especially pronounced among today’s celebrity-obsessed art world.

This article in The Atlantic questions the relevance of getting a Masters in Fine Art degree, illustrating the paradox that has seen such programs grow spectacularly in popularity, while job prospects are increasingly bleak and tuition costs exponentially higher and rising. 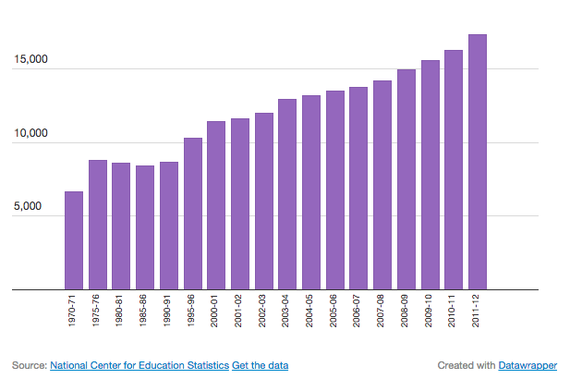 Master’s Degrees Earned in Visual and Performing Arts 1970-2012. Courtesy of The Atlantic.

The Forever Now: Contemporary Painting in an Atemporal World, and came back with the question, “Is there anything left to paint?” and a selection of works that attempt to provide an answer to his query. 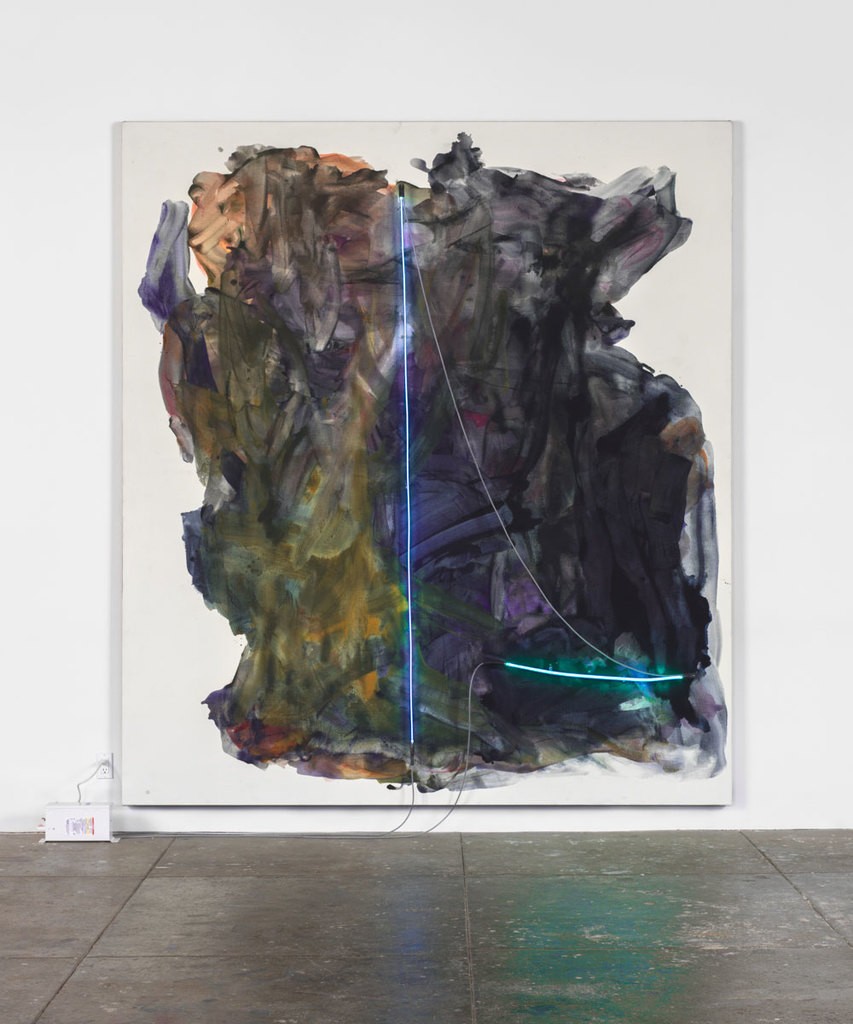 “In the arts, as throughout the middle class, the professional is giving way to the entrepreneur, or, more precisely, the ‘entrepreneur’”

Lastly is this excellent and expansive essay on the changing essence of the word “artist” and his or her role in society during our “entrepreneurial” times. Besides claiming the death of art as we know it (in favor of a return to the artisan), The Atlantic provides a remarkably succinct history lesson in how art has been shaped through the years by economic and social forces.