In its 56th edition, the Venice Biennale showcases over 136 artists from 53 countries, including 89 artists exhibiting there for the first time. All the World’s Futures was curated by Okwui Enwezor whose stated objective behind the international exhibition was to “bring into focus the pain, misery, and hopelessness that ravages the world. We’re fucked.”

Our Bronx-based field reporter, Tony “Knuckles” Garbarino, was sent out to the Venice Biennale to get the scoop on the world-renowned exhibition. Here’s his selection:

KAZAKHSTAN:  Where the LSD is incredible.  Art by Askhat Akhmediyarov. 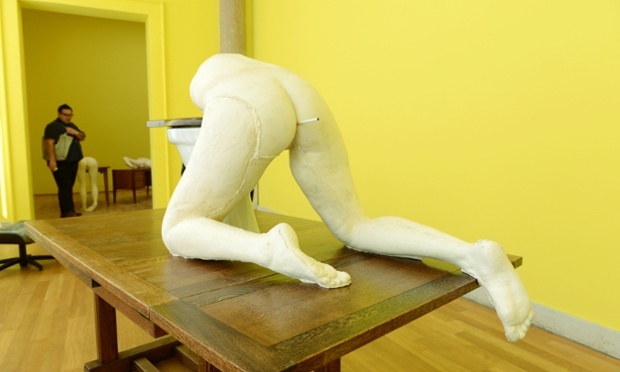 BRITAIN: Sarah Lucas blows off some smoke in the British Pavilion. 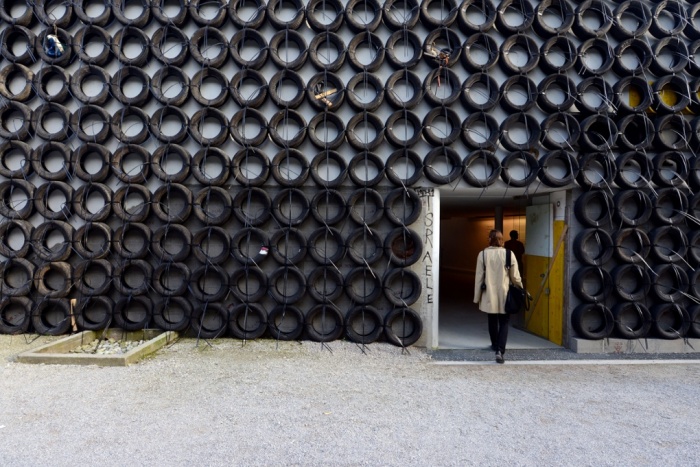 ISRAEL: Outside the Israeli pavillion where extra security measures designed by Trailer Park Solutions, Inc., insures its roof remains intact for the duration of the show.

ROMANIA: Carmen Dobre captures a demonstration on how to scare the hell out of your kid this Halloween. 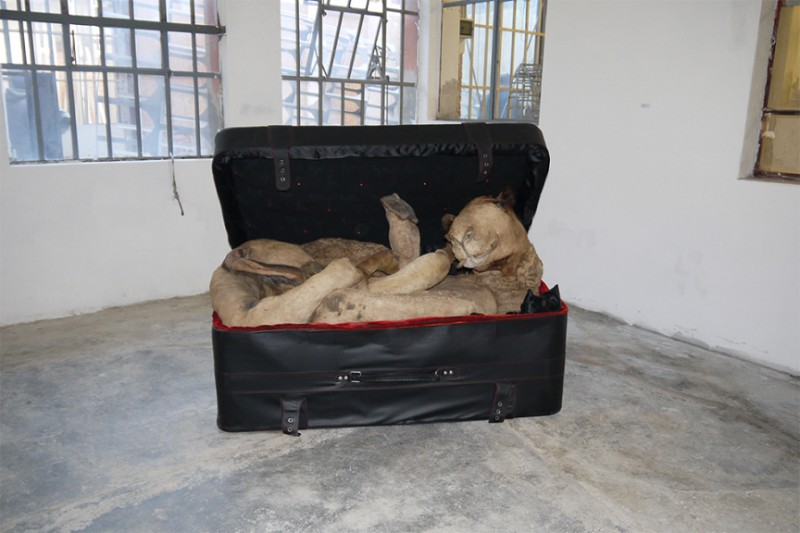 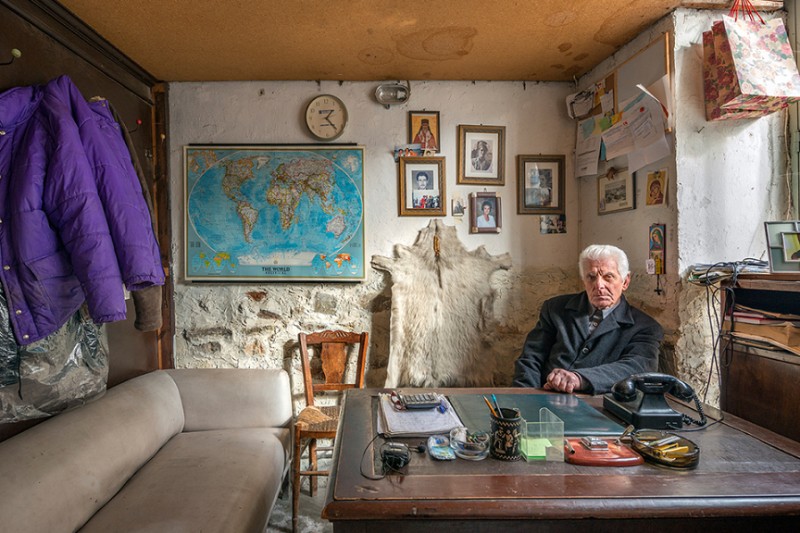 GREECE: Entitled, “You Never Call Anymore,” artist Maria Papadimitriou received this self-portrait of her father in the mail before he walked gently into the night. 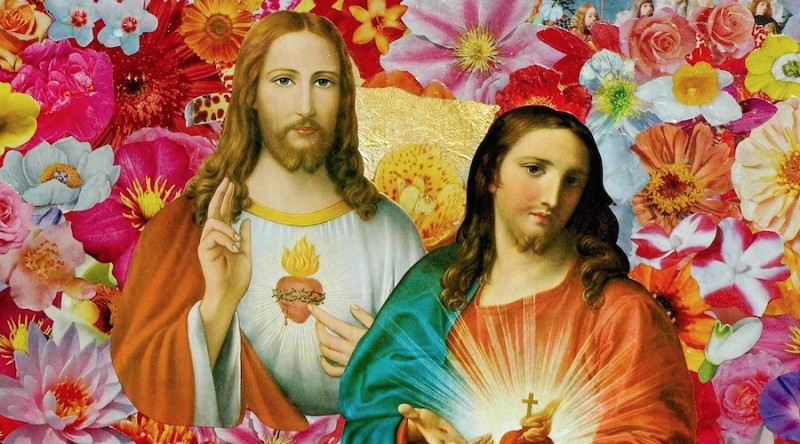 SYRIA:  With this piece, entitled “God Is Gay”, the Syrian Arab Republic Pavilion reiterates its support for the changing appearance of contemporary flower collecting in the Middle East and abroad. 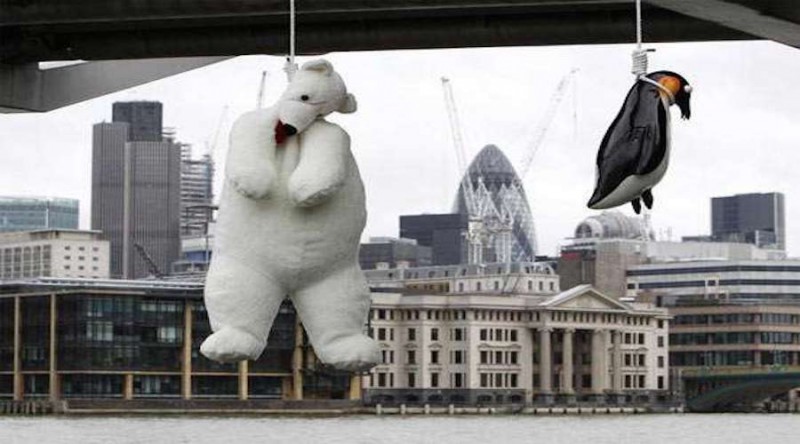 TUVALU: This warning to Ireland voters to not approve same-sex marriage – which passed overwhelming on Saturday – was documented by Vincent J. F. Huang.  The above Arctic lovers were visiting London and found themselves swept up in small riot orchestrated by the right-wing Parliamentary majority. 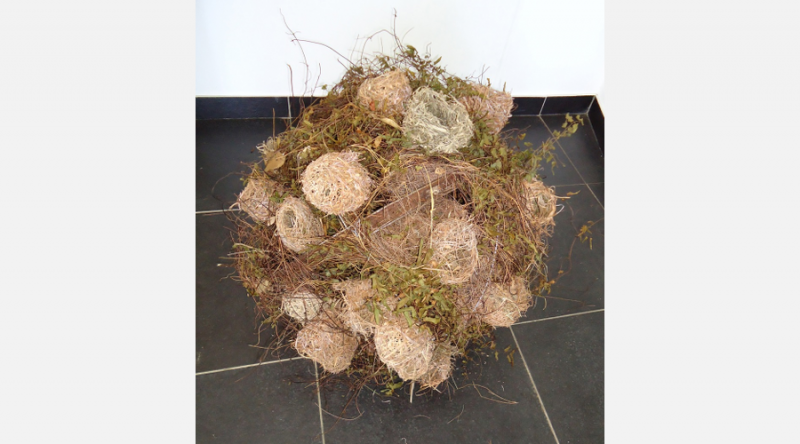 MAURITIUS: Included in the first national Pavilion of the Republic of Mauritius is a miniature version of the colossal tumble weeds that kept the island virtually uninhabitable until the early 1980’s. 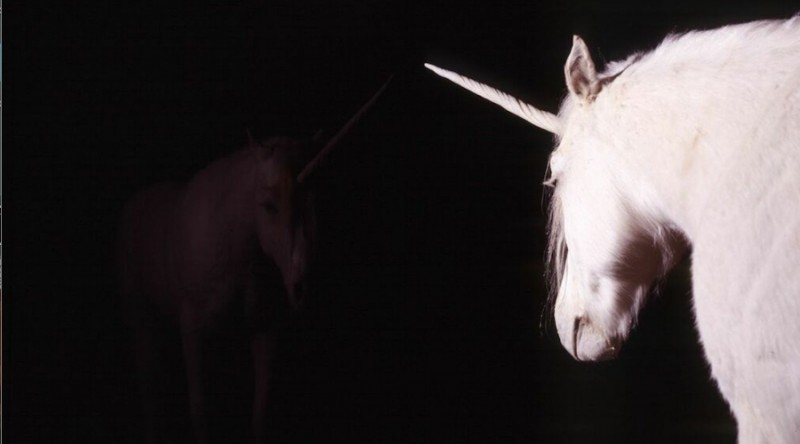 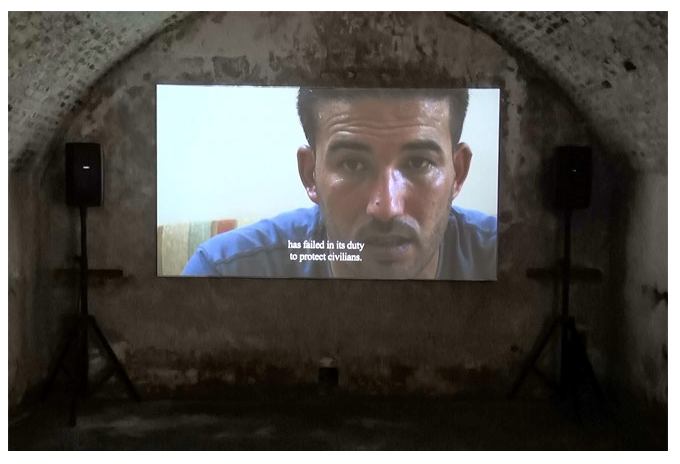 CENTRAL EXHIBITION: Included in the Biennale’s Central Exhibition is the Damascus-based Abounaddara collective. This still focuses on the diarrhea epidemic of 2012 when Taco Bell unleashed it’s bacon-wrapped crawfish bean burrito. 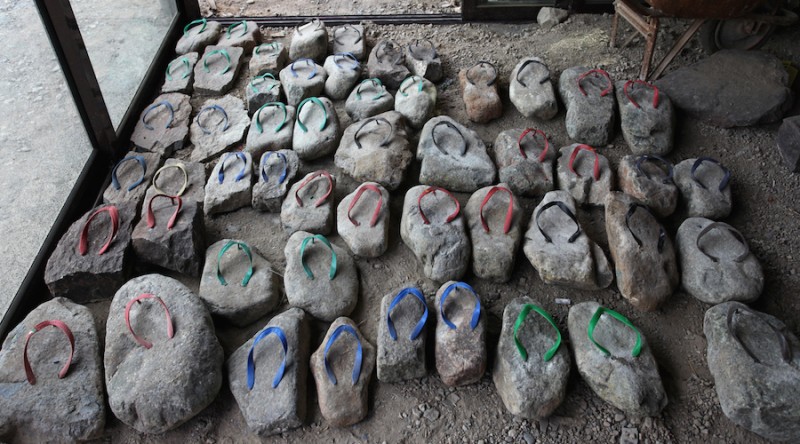 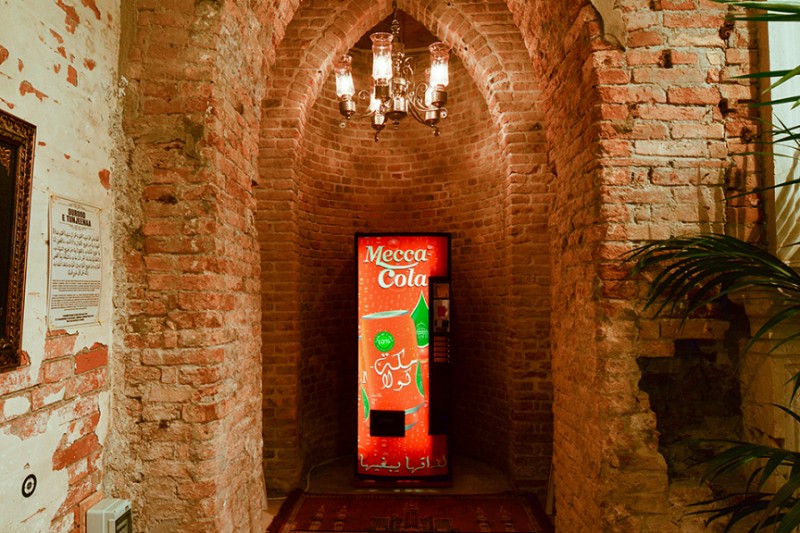 ICELAND: Included in Christoph Büchel’s “The Mosque” (which was shut down by local police on Friday) is a Mecca Cola vending machine, where you can grab a refreshing beverage as you repress the urge to draw depictions of the Prophet Mohammed in secret.

All the World’s Futures is closed on Mondays.

Next post Lynn Hershman Leeson: In Conversation With Terri Cohn