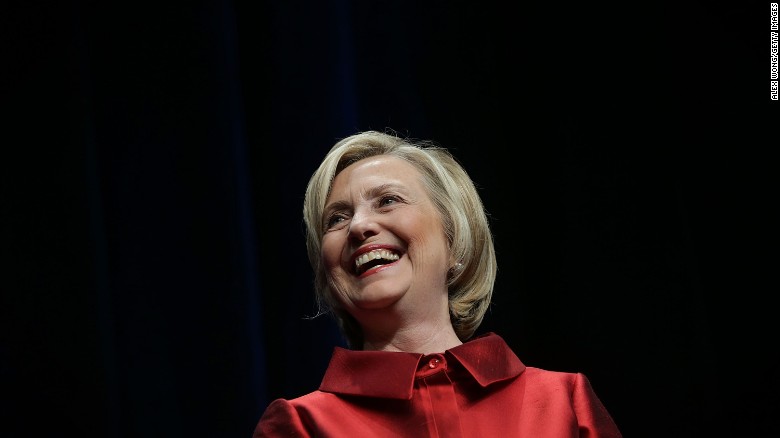 Fading fast, Hillary Clinton announced in a tweet this morning, “Team Clinton is moving our HQ to Dubai to remind Americans I’m also offensively wealthy and drunk with power, not just Donald Trump.” 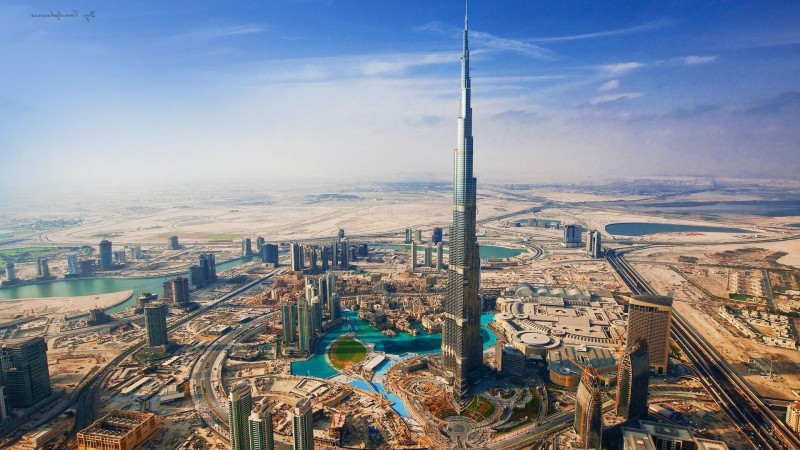 Falling in recent polls to a wildly popular Vermont Senator, Bernie Sanders, Clinton is also clouded with mistrust and secrecy, with a current FBI investigation underway regarding her deleting thousands of classified emails from her personal server. It’s no surprise Team Hillary wants to shake things up, and a move well into her second bid for presidency to relocate her campaign headquarters to Dubai does just that.

We phoned her press office for a statement on the matter, to which they emailed: 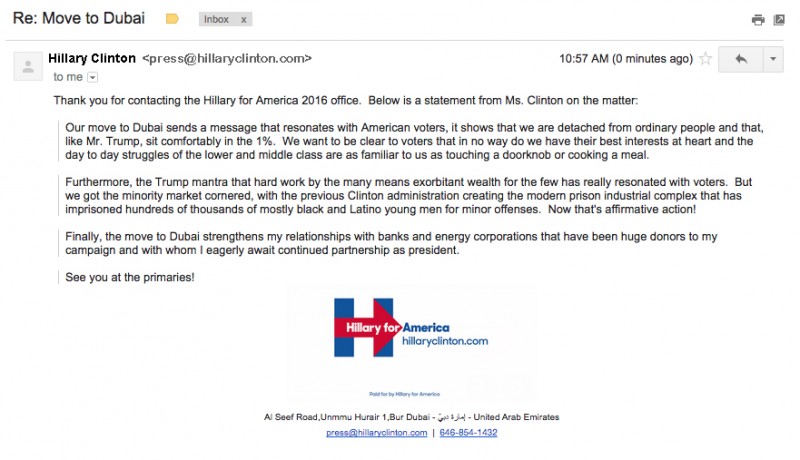 The email self-destructed within minutes of opening it, however our quick-on-their-fingers interns screenshot the message before it was erased.

The move is the boldest action yet by the Democrats in winning over the mostly Republican voting poor. We asked Tim Smith, 52, of her husband’s native Arkansas where he stood on the 2016 race.

“Never liked Hillary, she don’t mind her husband the way womens ought to”. 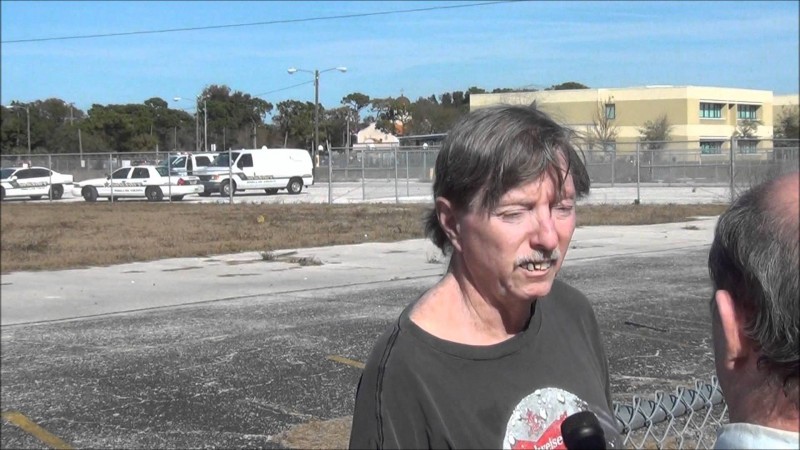 Mr. Smith walked over to his pickup truck to crack the window for his pregnant wife and dog who sat inside, and then continued “Hell, I’ll be honest, I’m votin’ Trump ‘cause he promised to make me rich and these Obama checks just ain’t cuttin it.”

His wife Carol, 16, nodded in agreement, adding “That’s right daddy, and Trump gunna keep Mexicants from taking our jobs, so when the day comes we get one they wont already have it for demselves!”

In neighboring Nebraska our Bible-belt correspondent caught up with Tammy, a 22 year old pole dancer and proud homeowner of a 1983 single-wide trailer home.

“Trump says what’s on his mind, and I like that about him.  20 years of a black president is enough, we need someone like Trump to fix this country and make it what it used to be again.  I mean I don’t mind Hillary either, but never liked her husband, he’s a bad tip.”

However after surveying red states below and at the federal poverty level, we discovered the majority of registered Republican voters approve of Clinton’s vote for the war in Iraq, longtime opposition to gay marriage and support for bank bailouts at 75% in favor.

As Clinton continues to trail in the polls, time will tell if the move to Dubai will ultimately restore her image as a filthy rich wife of an ex-president with absolutely no connection or interest in helping everyday people.

Next post Much Ado About Marcel: Julian Wasser at Robert Berman/E6 Gallery