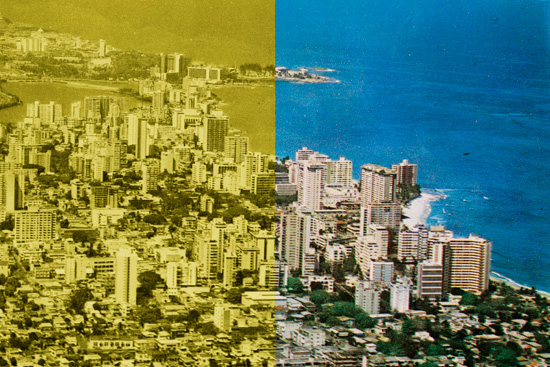 This week, the galleries of San Francisco open new exhibitions for the beginning of the fall season.

Here are some of our selections for the upcoming days. 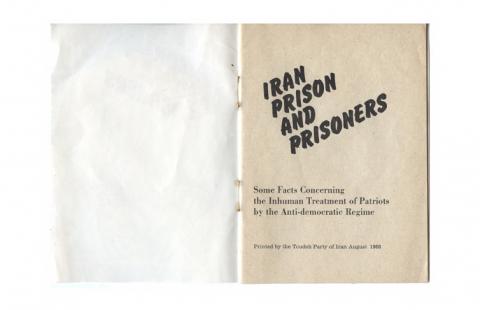 A project by Taraneh Hemami, “Theory of Survival: Fabrications” features twelve California-based Iranian artists. Hemami’s ongoing project “Theory of Survival” creates spaces for conversations, investigations, and actions to expand engagement with Iranian political and cultural history. The exhibition at Southern Exposure takes the form of a pop-up bazaar: a labyrinthine array of booths with goods for sale, a tea house for discussions and performances, and a library featuring a growing collaborative collection of writings and resources. Each Saturday, artists are present at the bazaar to lead workshops, speak about their projects, and handle sales at their respective booths; two night markets include games, performances, and music. For more information on these events and Hemami’s “Theory of Survival,” please visit the website of Southern Exposure. 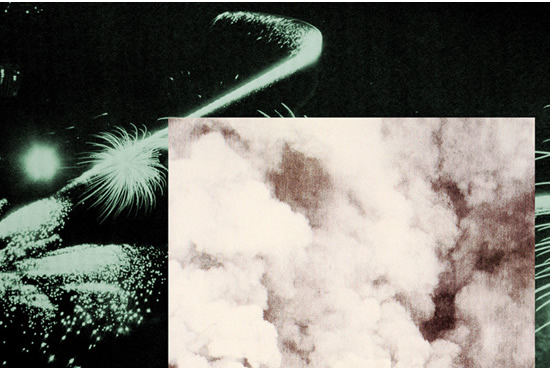 Romer Young begins the season with “Maintenance Yard,” an exhibition by Pablo Guardiola. The gallery’s artist-in-residence for the past month, Guardiola is co-director of Beta Local, a non-profit organization in Puerto Rico dedicated to a multi-faceted promotion of artistic and aesthetic exploration. Beta Local offers practical creative support to individuals through year-long courses, an artist-in-residency program, and La Ivan Illich, an experimental open-school platform. For the exhibition at Romer Young, Guardiola presents photographic and sculptural work, exploring visions of history through public perceptions of Francis Drake and George Dewey, disputed figures that can be written (like most history) to seem heroic and revolutionary, or destructive and backwards. In his presentation of imagery and objects, Guardiola suggests the open-endedness of historical narrative and relationship in a similar manner. 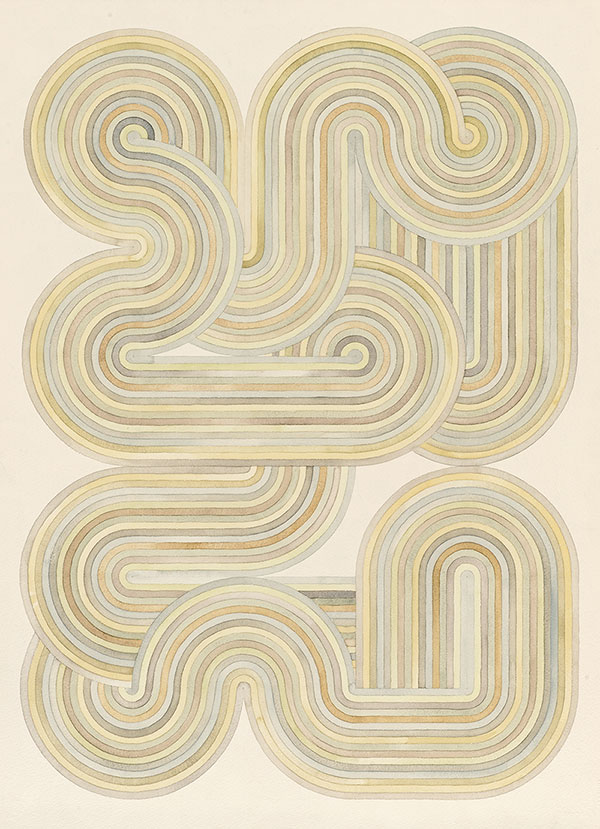